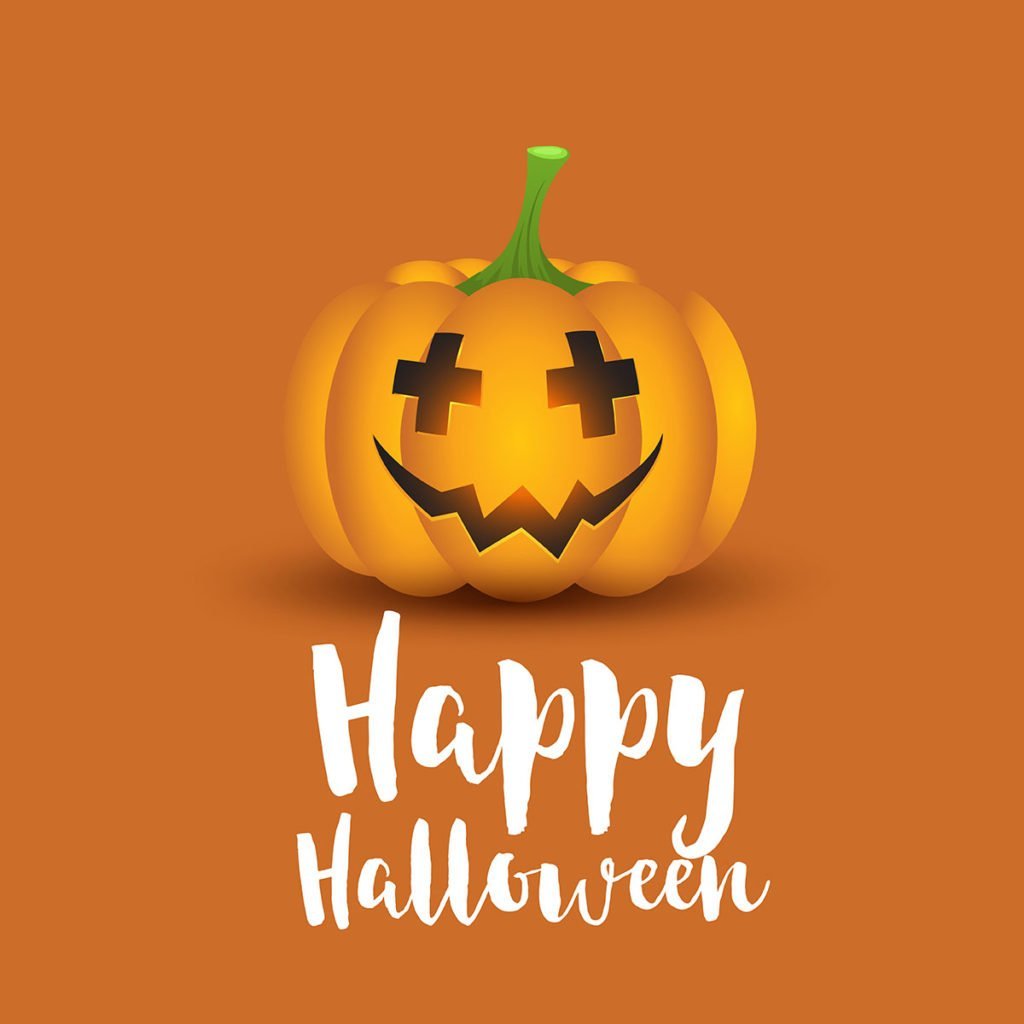 It is celebrated on October 31.

Halloween is primarily celebrated in the United States, Canada, and some European and Latin American countries.  It is also gaining popularity worldwide.

Halloween originated from the merging of 2 holidays.  The first is Samhain (Sow-in), which is a Celtic harvest festival that signaled the closing of the harvest season and the beginning of winter.  Some traditions associated with it include: setting out food for spirits, having bonfires, and wearing costumes. The second is All Saint’s Day, which is a Christian holiday created to honor saints and is celebrated on November 1st.   Therefore, designating Halloween as the eve of All Saint’s Day (aka All Hallow’s Day).

How is it celebrated? 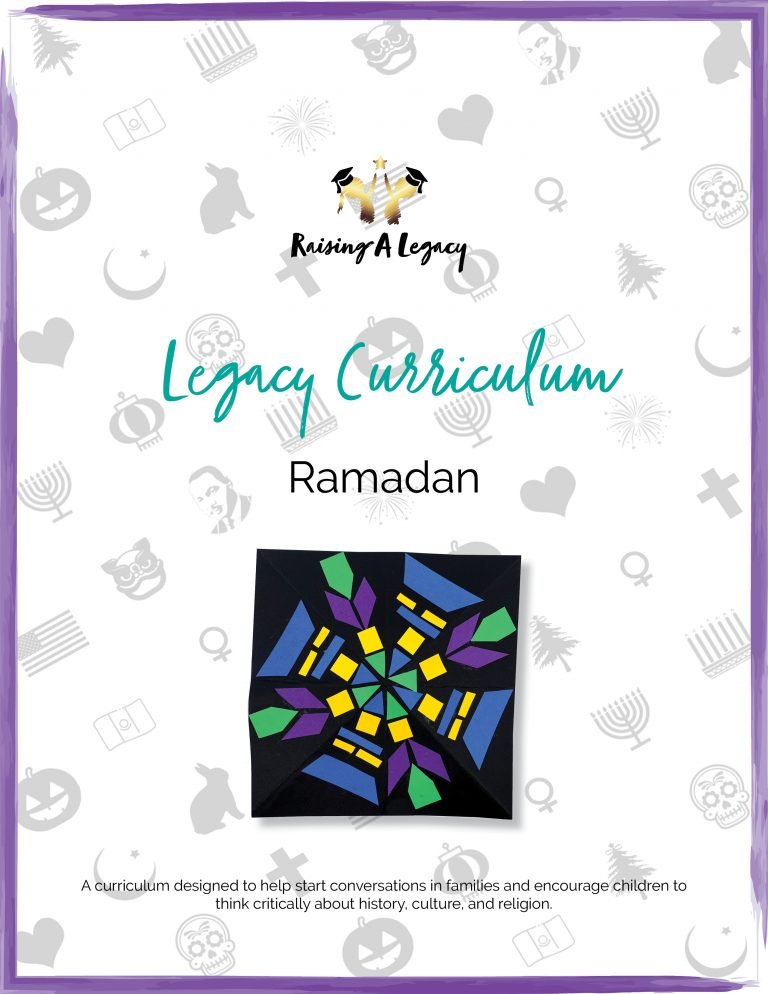 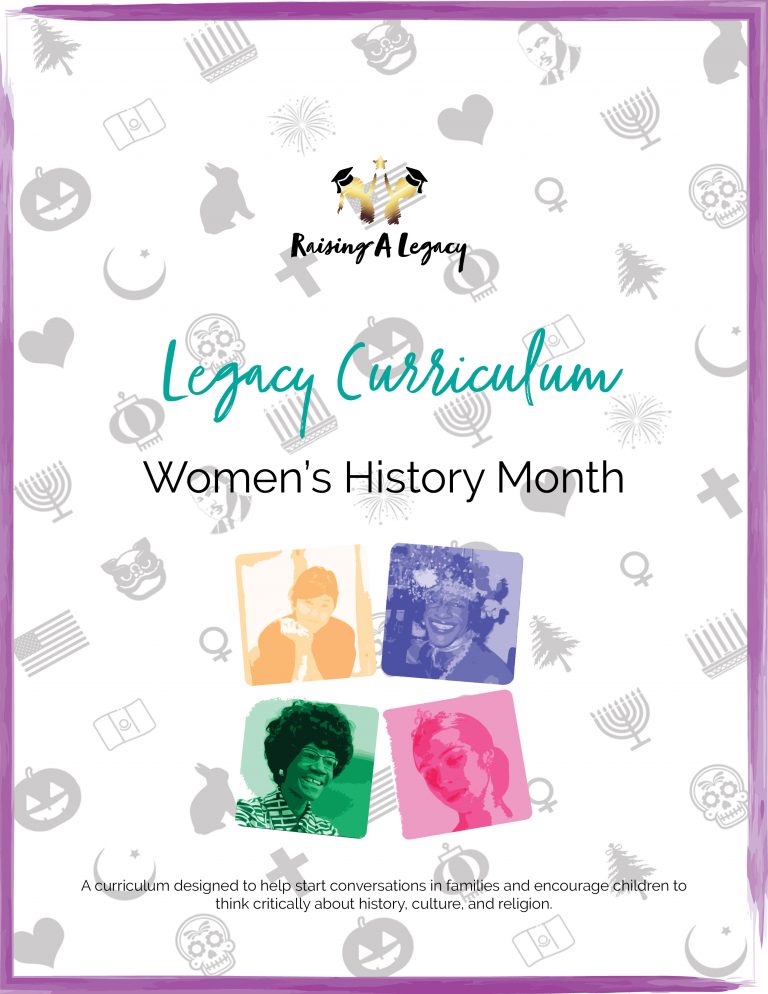