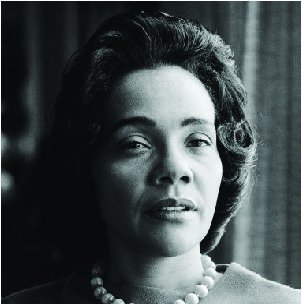 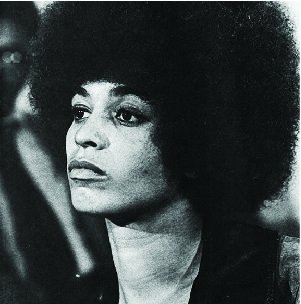 Angela Davis is a political activist and professor.  She was an active member of the Communist Party and the Black Panther Party.  She became well-known for her alleged involvement in the attempted escape of prisoner George Jackson.  Davis served 18 months in jail before she was acquitted. Today, she is a retired professor from the University of California, Santa Cruz.  She taught History of Consciousness and was director of their Feminist Studies department. Davis has also authored several books, including the classic, “Women, Race, and Class.”

Coretta Scott King was a civil rights activist and wife to Martin Luther King Jr.  Although, less is written about her she was equally involved in the Civil Rights Movement.  She was an accomplished singer, and put together Freedom Concerts, to raise awareness and fund much of the Southern Christian Leadership Conference, MLK’s organization.  After her husband’s assassination, she worked hard to build the Martin Luther King Jr. Center for Nonviolent Social Change in Atlanta, Georgia. The center provides education on nonviolence, and still stands today.  Scott King was also instrumental in the creation of making Martin Luther King Jr. Day a federal holiday. Throughout her life, she remained an activist and traveled the world raising awareness for nonviolence, and human rights.  She died in 2006. 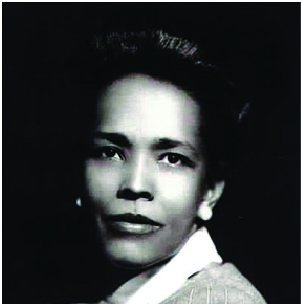 Ella Baker was a civil rights activist. She started her activism by working as a field secretary for the NAACP, and later branch director.  Baker preferred grassroot movements. She believed that it is better to help others find the ability in themselves to make change, rather than following a leader.  She also worked for voter registration and was involved in the Southern Christian Leadership Conference. After she saw the student sit-ins in Greensboro, she put together a student meeting and assisted in the creation of the Student Nonviolent Coordinating Committee.  She became a life-long mentor to its members. Baker died in 1986. 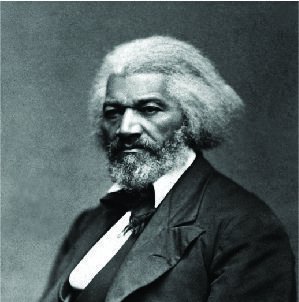 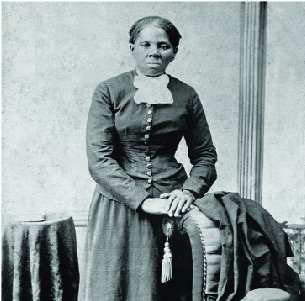 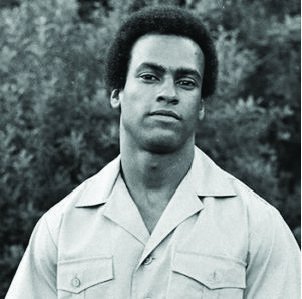 Huey Newton co-founded The Black Panther Party for Self-Defense with Bobby Seale in Oakland, California, in 1966.  The Black Panther Party focused on educating blacks about their right to self-defense in order to protect their community, better education, jobs, and housing, and the creation of social programs.  These programs included the Free Breakfast for School Children and free medical clinics. Some of them lasted into the 1980s and were precursors to federal programs. Newton received a PhD in social philosophy.  He was in and out of jail, and dealt with drug and alcohol dependence in his later life. Newton was shot in Oakland in 1989. 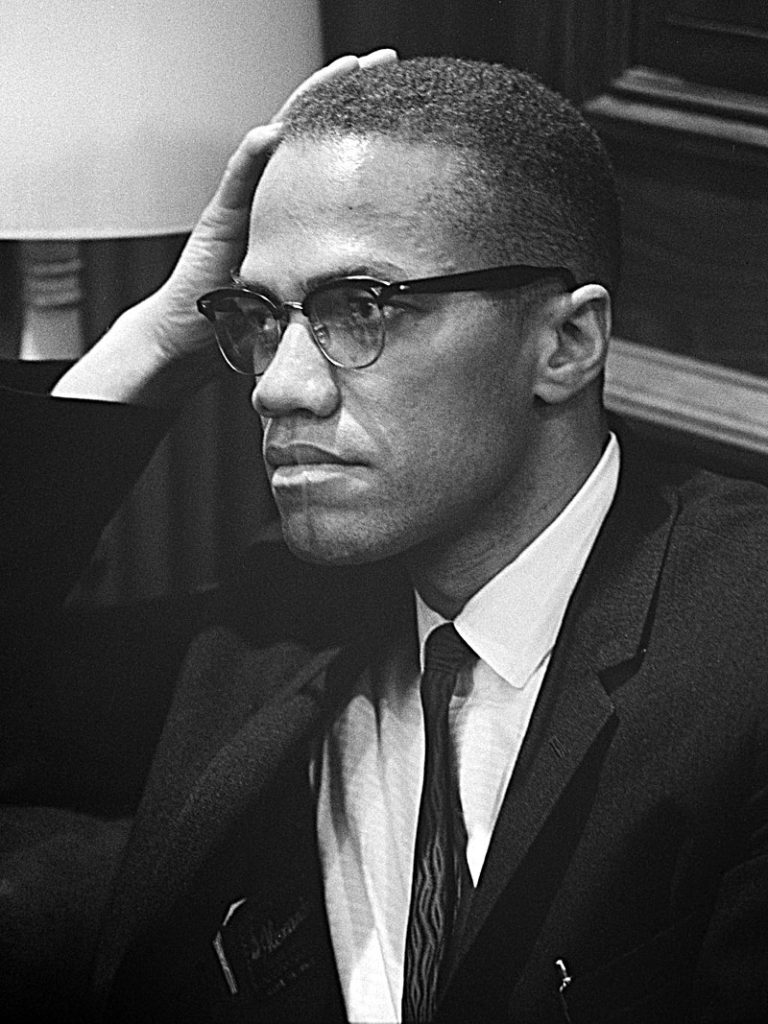 Malcolm X was born Malcom Little, in Omaha, Nebraska.  His father was killed at a young age and his family was torn apart.  When he was an adolescent, he moved to New York. Here he was arrested for criminal activity.  During his time in jail, Malcolm reinvented himself to become a devout member of the Nation of Islam.  After his release, he quickly rose to prominence within the Nation of Islam community. He was known for delivering fiery and radical speeches, including his most famous, “The Ballot or the Bullet.”  He was a strong advocate for black nationalism and separatism. Malcolm went through a contentious split from the Nation of Islam shortly before his death. After this split, he formed the Muslim Mosque, Inc. and the Organization of Afro-American Unity.  He viewpoints started to become less radical and he traveled throughout Africa promoting Pan-Africanism. He was assassinated while giving a speech in New York City, on February 21, 1965. 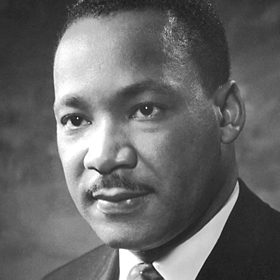 Martin Luther King Jr. was the most prominent leader of the Civil Rights Movement.  He was a Baptist minister and became spokesperson for the movement during the Montgomery Bus Boycott.  Dr. King was an advocate for non-violence. This principle was central to his philosophy and guided him during the marches and protests he led.  He won the Nobel Peace Prize in 1964, and delivered numerous speeches throughout his life, including his famous, “I have a dream” speech. He was assassinated on April 4, 1968 while organizing the Poor People’s Campaign in Memphis, Tennessee.  Martin Luther King Jr. is often considered one of the most influential people in the history of the United States. 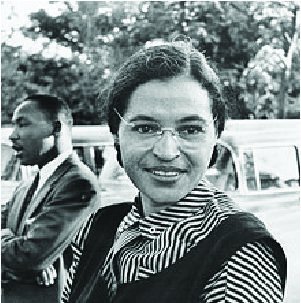 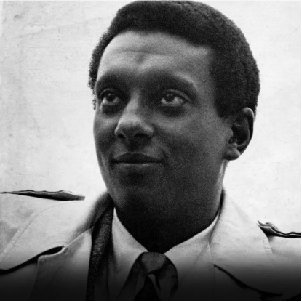 Stockley Carmichael, who later changed his name to Kwame Ture, was born in Trinidad.  He moved to the United States when he was 11. He was a member of the Student Nonviolent Coordinating Committee and one of the original freedom riders.  He made the term “Black Power” popular by chanting it in speech. Carmichael also became an honorary prime minister of the Black Panther Party. In 1968, he moved to Guinea and became an advisor to president, Sѐkou Tourѐ, and Ghanaian president Kwame Nkrumah.  They became his mentors. Towards the end of his life, he founded the All-African People’s Revolutionary Party, which focused on unifying Africans throughout the world. He died in 1998. 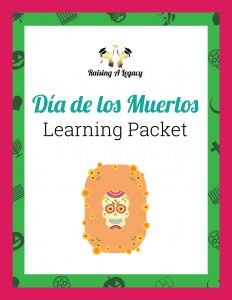 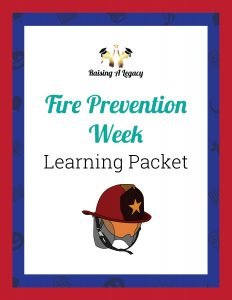 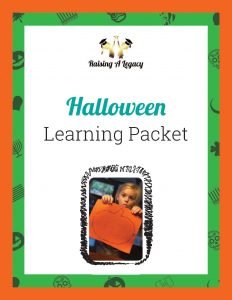 Enter your E-Mail to receive your
FREE Printable! 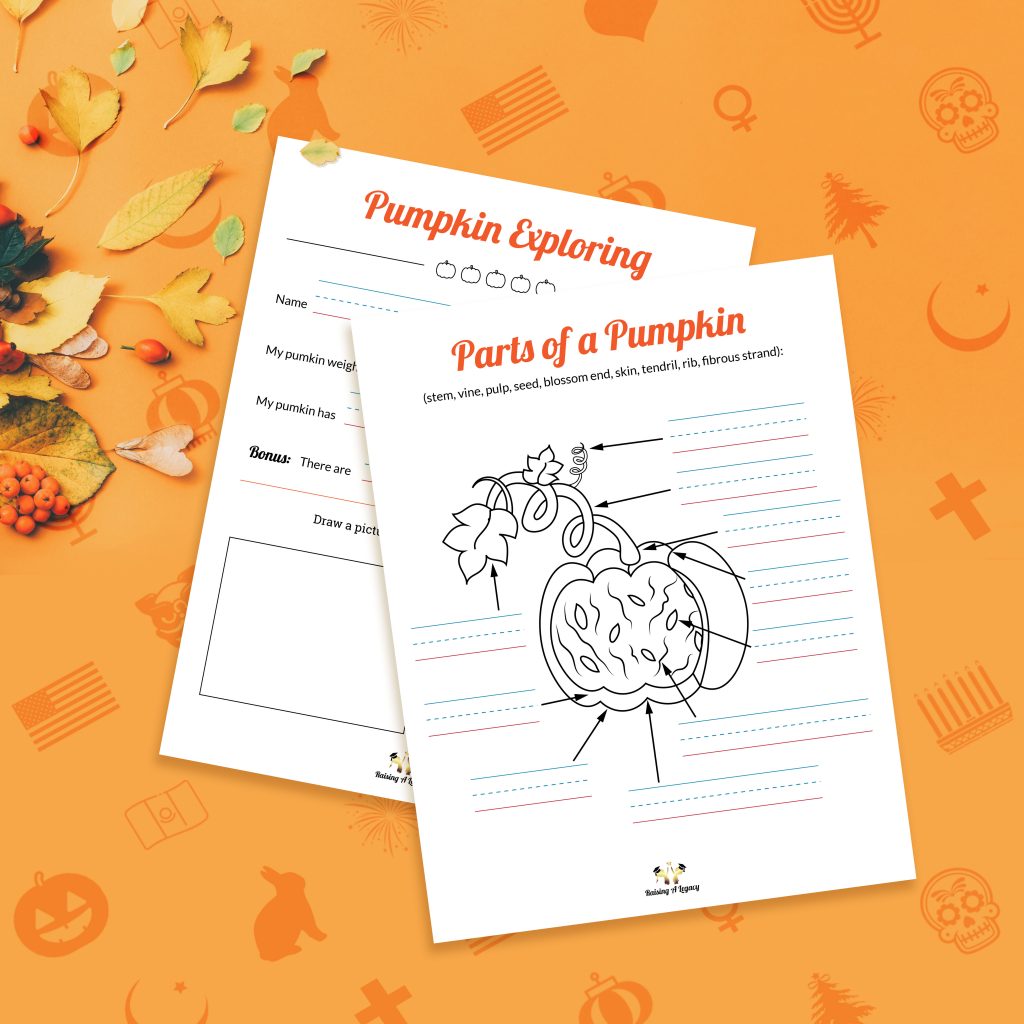